Following the election of the Chairperson, Cllr Alan Copus was unanimously elected to the role of Vice-Chairman.  Alan, who is also the Council’s Chairman of the Finance & General Purposes Committee, has been a Petworth Town Councillor since 2013.

Liz Singleton, Chairwoman of Petworth Town Council, commented “I am delighted to have been elected as the Chair of Petworth Town Council.  I would like to thank Chris for the commitment and dedication he has given whilst Chairman of the Council for the past 6 years.  Chris has led the Council to achieve many things not least the adoption of our award winning Neigbourhood Plan in 2018.  We have a very competent Council with a variety of skills within our team.  The Town’s Councillors are committed to ensuring Petworth is a great place to live, work and visit.  I look forward to developing the Town Council’s partnerships with community groups, charities, businesses and other agencies on behalf of our residents.” 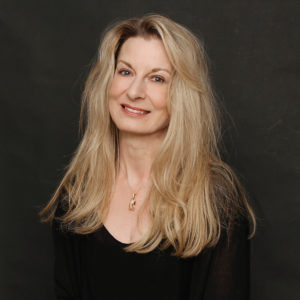 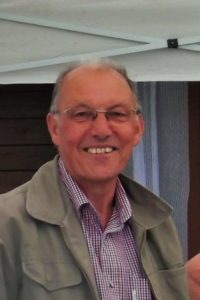